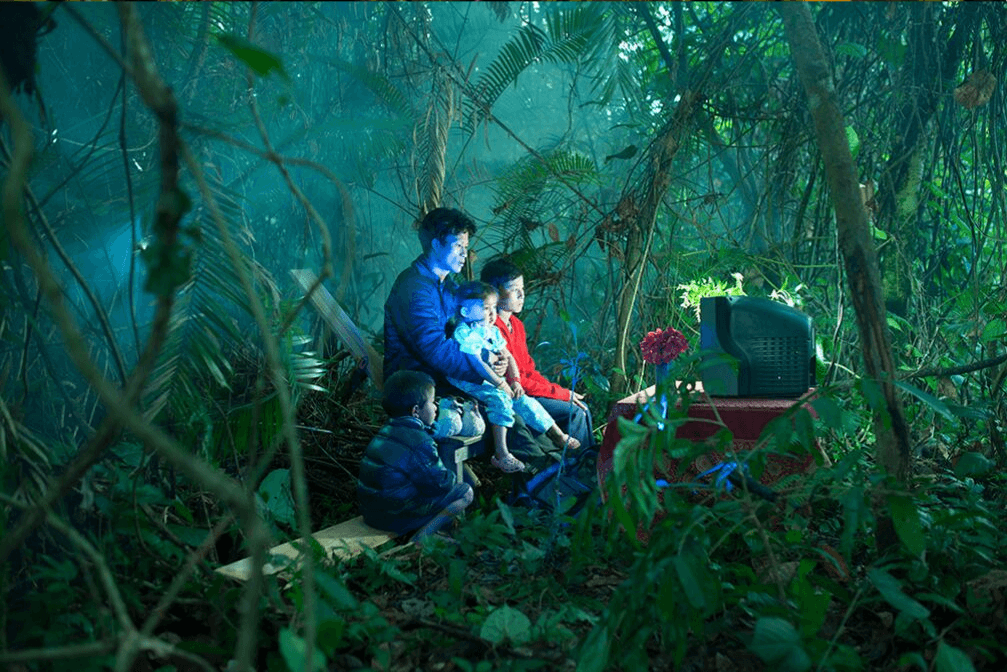 The idiom of photographs can reach far beyond the world as we see it. Images which escape an indexicality to the ‘real’, can play between fact and fiction to re-present a hyper- real, abstract, imaginary, or even deeply social or political moment. The reference to ‘fact’ of such images may have been interrupted, yet they act as complex commentaries of our times – reflecting a temporal continuity – in the ‘now’ though not fully of it. They present another kind, and possibly a more enduring reflexivity. Marking an exhaustion with the documentary, they engage with a simulacra of reality, as a condition of the world where all truth is mediated through techno-images. The artists in this show, by controlling each element of the frame, precisely pre-determine what finally appears as an image. Recreating scenes from memory, constructing elaborate sets, staging selves, or retelling personal encounters they plan their image in minute detail. Often delving into techniques and histories of theatre, cinema, performance, literature, poetry and fiction, the mise- en- scène they produce may be populated with found objects or sculpted elements, re-constructed and re-imagined as new topographies,  or just  as conceptual narratives. They use both classical film as well as newer digital formats, showing both a rupture as well as a continuity in form and its materiality. The final image is thus only a closing act of a play.  Many a times the original set (if made)  is dismantled or destroyed, leaving the image as its only trace. The exhibition seeks to showcase newer and outstanding contemporary works by artists pursuing such practices, from South Asia and it neighbourhood. Though consciously recognised as a post-modern genre in photography, at least since the early seventies elsewhere, it still needs to be earmarked here as one, and reflects the universality of the  moment we find ourselves in today. 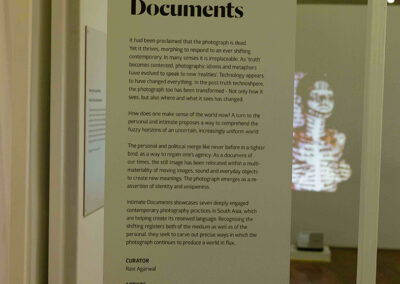 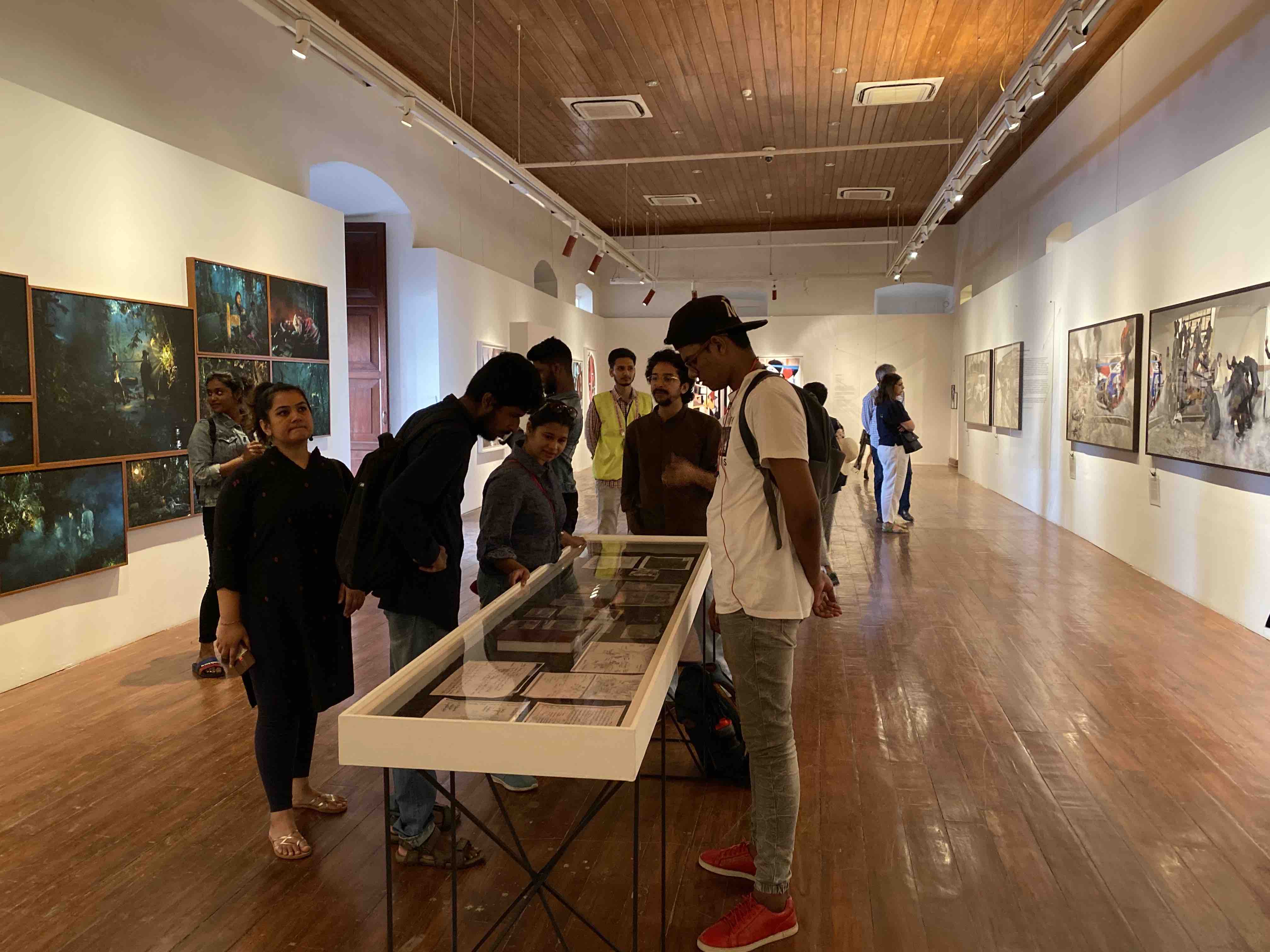 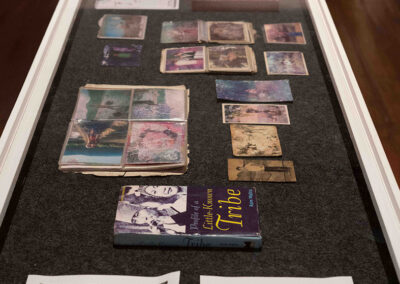 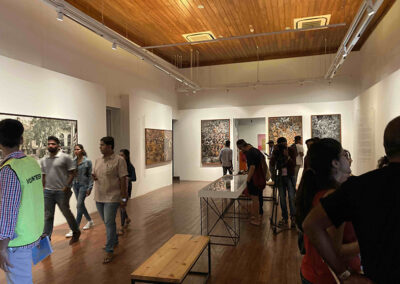 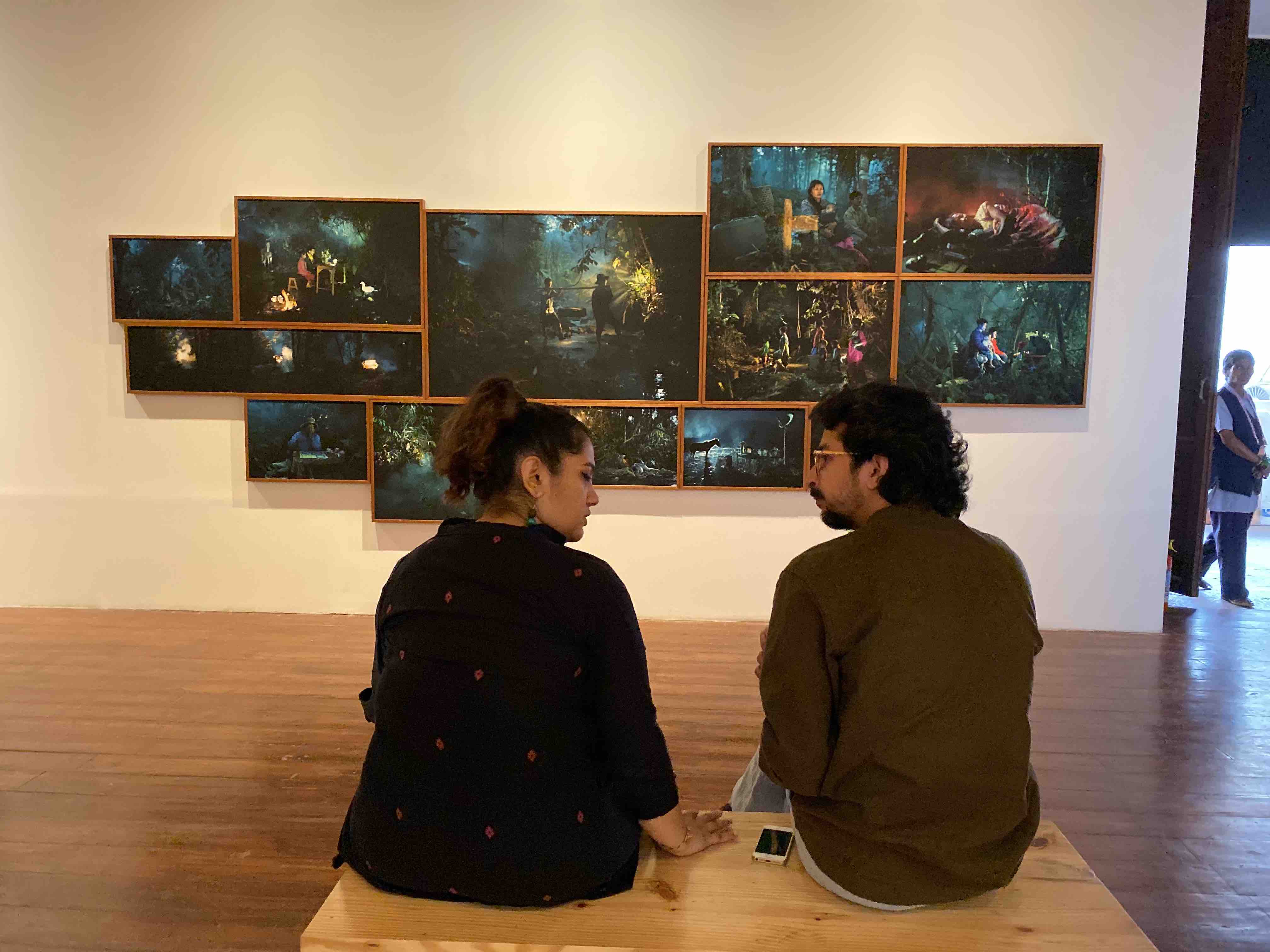 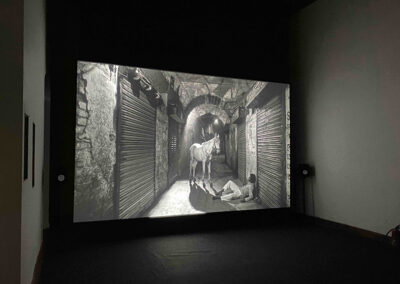 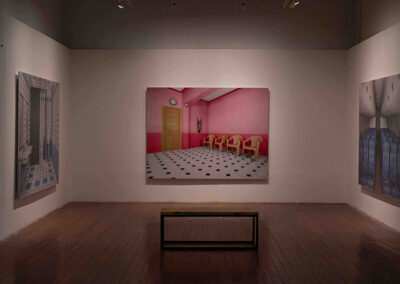 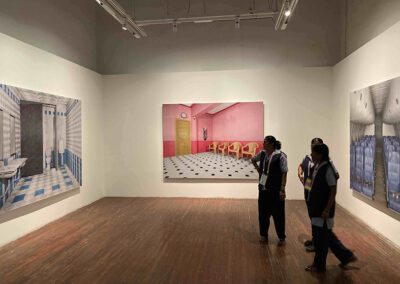 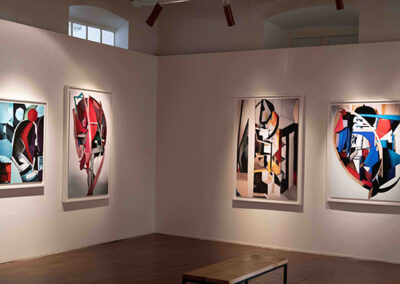 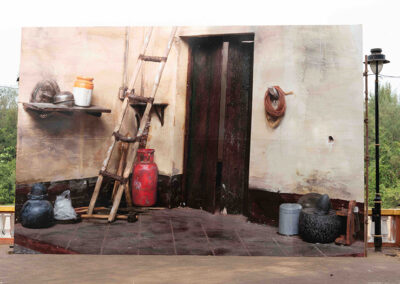 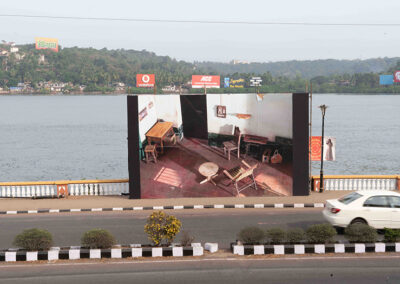 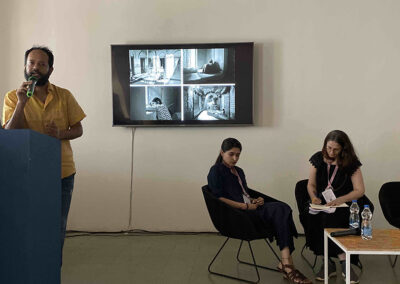 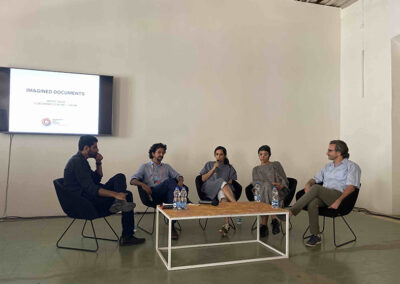