Each morning, on distant shores, the sea reveals itself only to those who know it like no other can …

Nature has become a heterotopia of human civilization, as the omnipresent but inescapable ‘other.’ Nature represents an interspatial rupture between the material and the ethereal which underlies human / non-human relationships. Now, nature is now primarily present in a resource relationship to the human, making it fundamentally anthropogenic.

As a lived experience, nature is both a cultural idea as well as a life support system, a reflection its vastness and unknowability. Fishing communities have long known the offerings of the oceans and its wrath for a long time. They know the sea like no others can. Their lives are an illustration of political and cultural realities from the ground up, and a counter to a global harmonization operating through instruments of large power structures. The dominant ‘global’ leads to a breakdown of the ‘local,’ destroying community networks of production, and converting ‘nature’ into an abstract object of unseen monetary flows.

This project, a proposal for a notional conversation between the geographically disbursed fishing community off the coast of South India on the Bay of Bengal, and those in Cuba, who though strangers to each other, are tied together through a bond of the seas. It is a call for solidarity of those who live and work off nature.

I would like to specially thank the fisherfolks of Kottakuppam, Tamil Nadu, in particular Selvam. In Havana, Tato, Alvaro, and Fernando from Base Camilo Cienfuegos, and Miriam and Rafael from the fishing community in Municipality of Casablanca, for generously allowing me to work with them and offering their objects to be shown. 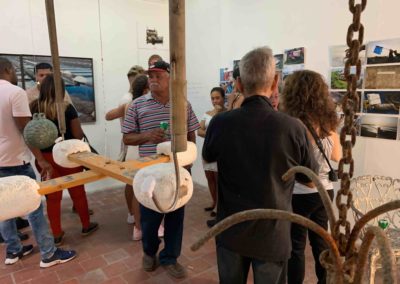 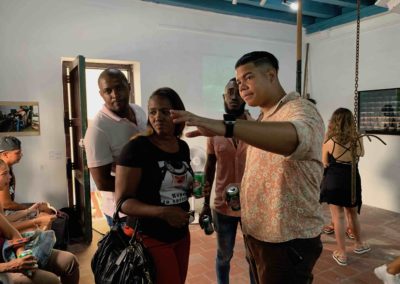 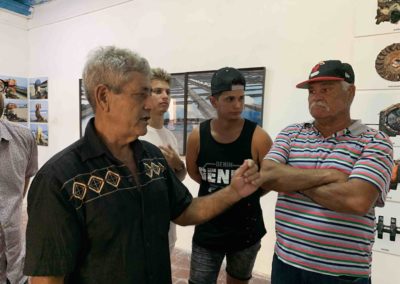 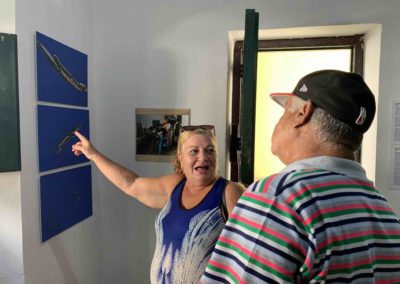 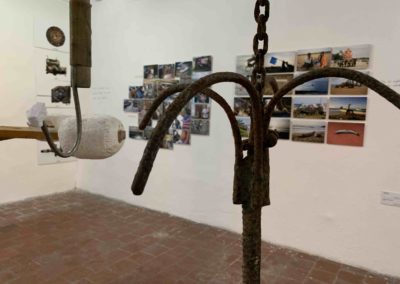 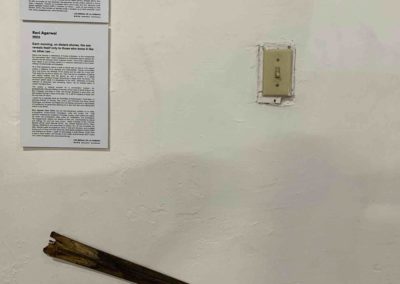 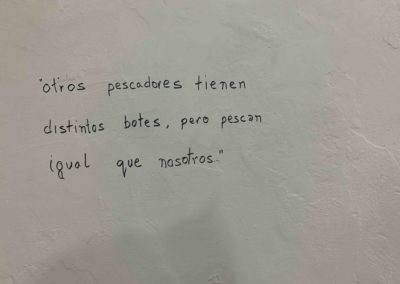 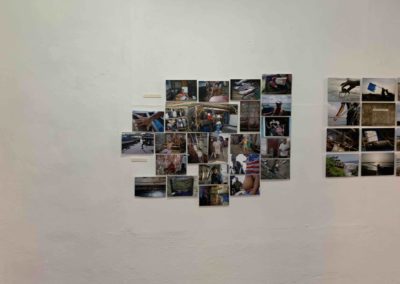 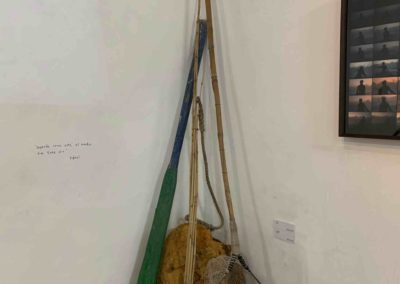 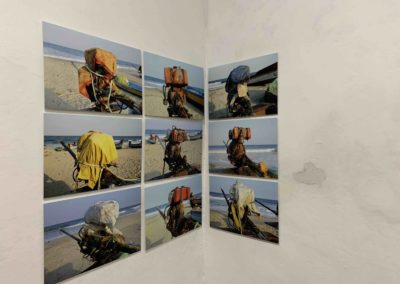 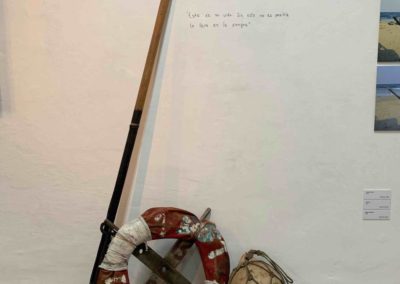 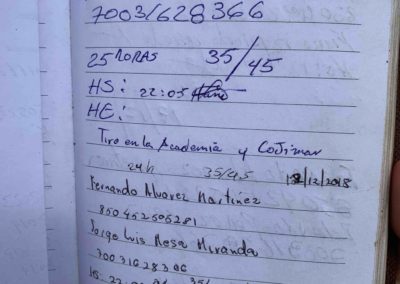 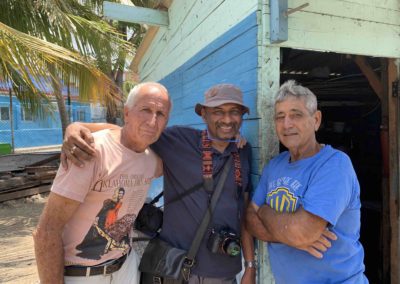 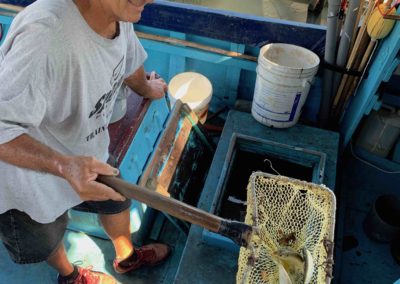 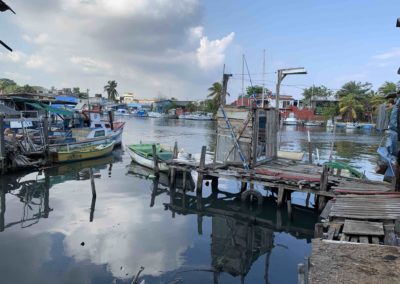