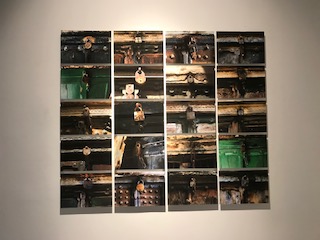 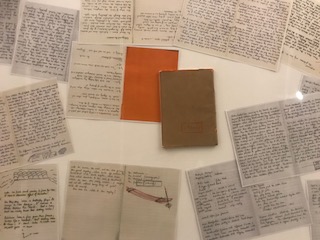 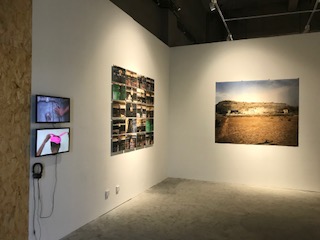 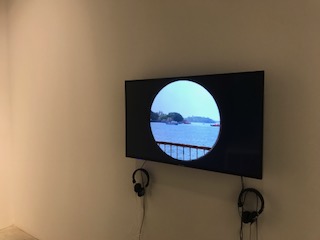 The Second Yinchuan Biennale
Starting from the Desert. Ecologies on the Edge
June 9–September 19, 2018

Starting from the Desert. Ecologies on the Edge: The Second Yinchuan Biennale curated by Marco Scotini is opening its doors to the public on June 9, with 37 newly commissioned works and more than 90 participating artists.

Extending over the 15,000 square meters of museum space of MOCA Yinchuan, the surrounding Hui Nongqu Eco-park, and the International Artist Village of the River Origins, the exhibition articulates itself through four thematic sections: Nomadic Space and Rural Space, Labor-in-Nature and Nature-in-Labor, The Voice and The Book, Minorities and Multiplicity.

“What we call the desert,” as Marco Scotini affirms, “is a physical and theoretical space at the same time. Starting from the desert, therefore means to escape the State Science (the pattern of thinking of the stable, identical and constant) in order to learn a new Nomad Science (as the thought of pure fluidity, pure circulation, without any inhibition of movement). In a place, at least to all appearances, where life is impossible (and in which it must go beyond itself in order to subsist) Deleuze and Guattari laid the basis of something new at stake for life as such, a new dimension of Ecology with a view to emancipating all forms of life. So let’s start from the desert.”